Victaulic proudly sponsored the 39th Annual International Intercollegiate Mining Games, hosted by the University of Kentucky. The event, fondly referred to by participants as the “Mucking Competition”, brings together students from around the world to test their skill and speed in old-school mining methods—from jackleg drilling to gold panning.

The annual competition, hosted this year by the University of Kentucky’s Department of Mining Engineering’s Muckin’ Wildcats, celebrates legacy mining techniques and fosters comradery between the participating schools and students. Initially the event began as a dedication to the victims of the 1972 Sunshine Mining Disaster in Idaho, which claimed the lives of 91 miners. The IIMG has since broadened to honor any miner who has lost his or her life at a mine site. This year’s competition took place at an old quarry in Georgetown, thirteen miles outside of Lexington, and drew more than 200 students, including some from as far away as Ontario, Australia, Brazil, and the United Kingdom. Throughout the competition, students displayed their skill in seven old-fashioned mining techniques including hand steel drilling, swede sawing, track stand, and land surveying.

Nathan Schumacher, Victaulic’s Midwest US Mining Specialist, served on the judging panel at this year’s event and was assigned to judge the mucking portion of the competition, the games’ signature event. While competing in the muck race, each team took turns seeing how quickly they could roll an empty mine cart down a section of track and back, shovel it full of ore and then push it down the track and back again.

“It was really exciting to watch these legacy mining traditions practiced with such enthusiasm,” explained Shumacher. “These students are more than a century removed from when these skills were common practice in the industry. I was amazed by not only their comradery and teamwork, but also by their ability to translate these mining skills learned in the classroom – many of which they’ve likely only ever read in textbooks – out onto the field.”

Victaulic is committed to giving back to the communities where we live and work while championing the industries we support. For more information about this event please visit here.

As a company founded by engineers and built on engineering innovation Victaulic prides themselves on offering engineers a world-class career with l... 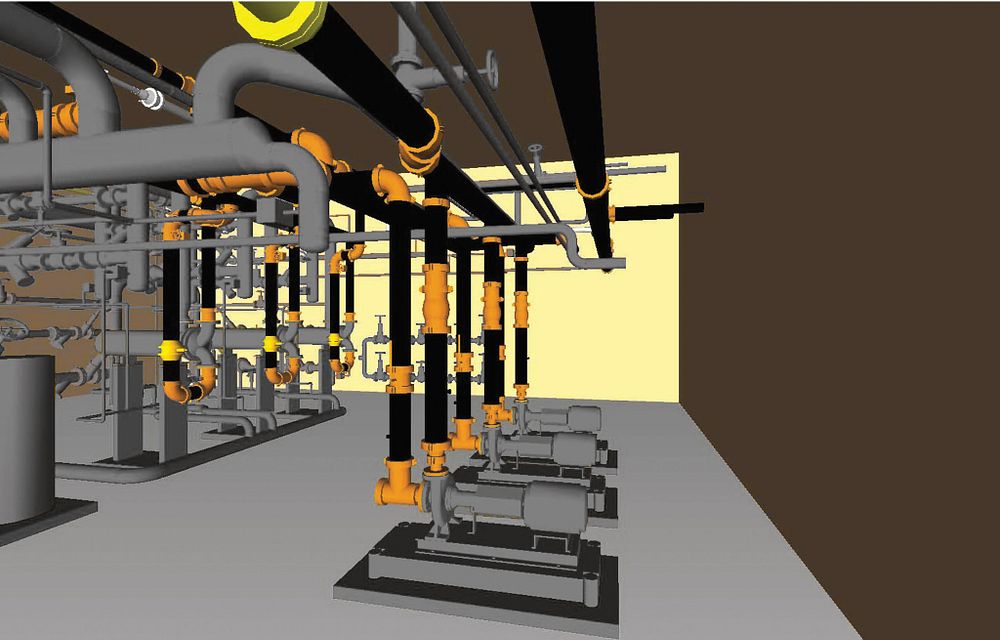 Achieving mining sustainability goals begins with the products selected for each system within a mine. Victaulic solutions provide a positive impact.

Victaulic hosts BGE, Inc. for a Day of Interactive Learning and Collaboration